Many orchids rely on a complex set of interactions for their survival. Their seeds cannot germinate without a relationship with a fungus and many have very specific pollinators. In a changing world, conserving orchids presents huge challenges as not all of the interactions will be affected in the same way by global change, habitat degradation etc. For this reason, we decided to make “Orchid Conservation – Making the Links” the theme of the Fifth International Orchid Conservation Congress (IOCC5) on the island of La Réunion, following the previous meetings in Western Australia, Florida, Costa Rica and the Czech Republic. More than one hundred experts from around the world attended the Congress, and with this gathering of expertise, we were able to make some real progress towards the goal of conserving the orchids of the world.

The congress was split into sessions on mycorrhizas for conservation, conservation genetics, habitat restoration/translocations, pollination for conservation, propagation technology, biogeography, taxonomy, vanilla conservation, population dynamics, phylogenetic relationships and biological invasions. Vanilla is an important crop plant on the island, and a highlight for many delegates was the opportunity to visit the CIRAD Biological Resources Centre (CRB) where the largest collection of Vanilla species in the world is managed.

One of the main reasons for choosing La Réunion was to give colleagues from Africa and the Indian Ocean islands the opportunity to attend the meeting, especially as these parts of the world had been very poorly represented at previous conferences. As such, the sponsorship from The Australian Orchid Foundation (and other organisations) was very important in helping us minimise the costs of attendance and therefore maximising the attendance from the countries involved. Among other countries, papers were presented by colleagues from Madagascar, Mauritius and Tanzania. The congress was a wonderful opportunity for colleagues from these countries to interact with other orchid scientists from around the world.

Further information about the Congress can be found in the Orchid Specialist Group Newsletter (March 2014) – this can be found at:
http://www.iucn.org/about/work/programmes/species/who_we_are/ssc_specialist_groups_and_red_list_authorities_directory/plants/orchid_specialist_group/newsletters_orchid/

Select papers from the Congress will be published in two issues of Annals of Botany. 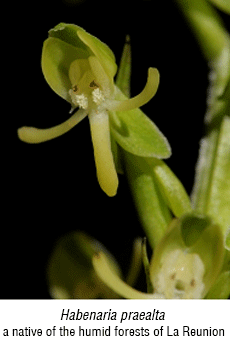 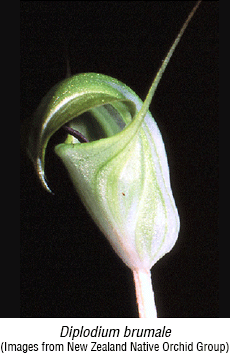 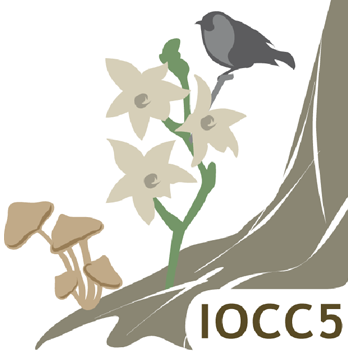