Leo was born at his home in Clareville Avenue, Sans Souci NSW on the 5th August 1931, the eldest son of Isaac and Heather. His brother, Allen, was born 5 years later and he and Leo were great mates until Allen’s unexpected death in 1992.

He married Alice Edna White (known as Edna) in 1951 and they built their home in Kiama from where he ran his own Motor Mechanical Garage for many years. Leo and Edna had 2 children, Pamela and Jamie.

His interest in plants began with cacti and succulents and progressed to a passion for native orchids. This resulted in him establishing his own Nursery which he ran until poor health saw it closed in 2006.

In 1970 he wrote the text for the book “Australian Native Orchids in Colour” with photographer, Eric Rotherham. He had over 80 papers published, mainly on orchids, in various books and journals, including one read at the 5th World Orchid Conference in Hamburg, Germany. During the writing and preparation of these papers Leo became an accomplished botanical artist and photographer. Has also continued in this vein to be a speaker at many societies and garden clubs.

He also spent many years as a judge for Agricultural Shows.

His wide experience and body of work, particularly in the Shoalhaven, Illawarra and Southern Highlands, has been of great help to those who follow his example. He was always available to answer any question or identify a mystery orchid. Leo continued to write for several years and despite periods of poor health had been working on a book of “Pterostylis Orchids of the World”.

Sadly, Edna passed away in 1989. Leo subsequently married Christine Halliwell in 1996. The bonding of these two families, Christine had 2 children, Deborah and Matthew, saw them having 7 beautiful grandchildren, the joy of their lives.

My first memory of Leo was before the beginning of my introduction to orchids prior to 1985 and it came when he operated a general nursery along the Kiama bends and from where I purchased a couple of native shrubs. This facility and residence were then relocated due to the realignment of the bends and where it remained until a year ago when he again relocated but this time to Albion Park.

I was unaware before I joined ANOS Illawarra the significance of his involvement with native orchids until I purchased his book, “Australian Native Orchids in Colour”, written in association with photographer Eric Rotherham. This became my bible for some time, as through it I was introduced to the correct spelling and pronunciation of the names of native orchids and orchids in general.

Some years later and after I joined ANOS Illawarra we became friends to the extent he took me on several excursions to places I had not been to show me orchids I had not seen. From these outings I became aware of the different habitats in which orchids choose to grow and again this widened my knowledge and interest. He also came to Nowra on occasions and showed me where Arachnorchis cadyi was discovered and he lamented to destruction of the area with the imposition of a pine forest, which to this date has failed to produce anything of value. His daily logs are testament to his exploration of the Shoalhaven area and I also learned he first located Calochilus pulchellus 35 years prior to my rediscovery and it later being declared a critically endangered species with the 29 plants remaining all located within the Shoalhaven. This plant was originally known as Calochilus sp. aff grandiflorus.

As he lived beside the main road to Wollongong it was an easy matter to stop by and collect him to attend ANOS meetings. From this we extended our outings and one memorable trip was when he stayed overnight with me in Nowra to take a trip to The Big Hole, which is about 30 minutes south of Braidwood. We did this to look at a few orchids of interest but unfortunately turned out to be a total fizzer. The orchids were not in flower at The Big Hole, so we came home via the now bitumen road which leads to the Hume Highway past the entrance to Bungonia Gorge, looking for orchids but without success. The trip finished with a final trip to Mt. Gibraltar at Mittagong but again we failed to find an orchid and when we stopped at Kiama we both acknowledge that the 600km plus we travelled had been a good day wasted, although we did enjoy looking for orchids in places to which I had never been at that time.

One thing Leo said raised more than a little interest. We were looking for a particular midge orchid, when he said “they will only flower 4-6 weeks after good rain” and I immediately poo-pooed this but later learned he was correct and this is now a phrase I use frequently when people say they have not seen this or that species. Neither of us are scientists but he was more in line with scientific considerations than me. This was something else I learned from him, although it took some time to realise that fact.

It was due to his overall enjoyment of orchids and his desire to maintain them and their habitat via knowledge that he was awarded a life membership of ANOS Illawarra a few years ago.

Such has been my association with Leo, and it is an association from which I have benefitted and enjoyed over 30 years and is one I will sadly miss, although the memories and photos will remain forever. 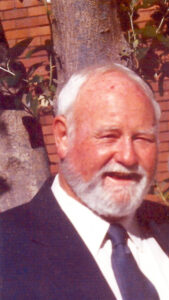 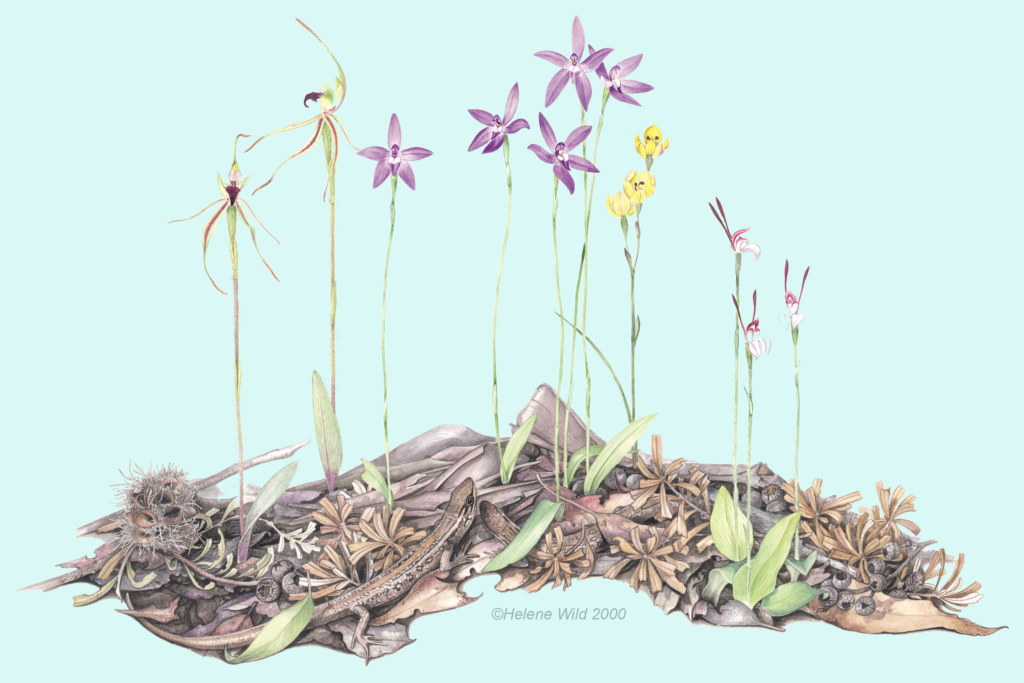