W.H. (Bill) Murdoch was born on September 17th 1895 in South Gippsland. He saw service in World War 1 in both Gallipoli and France and also in World War II. Between the wars he had a business in Kurri Kurri where he married in 1921 and Pt. Stevens where he was Marketing Manager of a shell grit business. After the war he bought land at Coal Point both for himself and his son. Later, in 1949, he became interested in orchid growing, soon acquiring a large collection while his wife developed a backyard nursery.

In 1962, now an enthusiastic grower of Australian native orchids, he sent out circulars to all the growers of native orchids he knew, suggesting the formation of a Native Orchid Society. He received 300 replies, to all of which he sent personal replies at his own expense. Many well-known orchid growers were enthusiastic and the inaugural meeting was set up for Saturday, 6th July,1963. There were 18 people in attendance and a Provisional Committee was formed. This committee consisted of five people with Bill as Chairman and Walter Upton as Secretary.

The first meeting of ANOS Council was held on 15th September, 1964 with Bill Murdoch in the Chair, Wal Upton as Secretary, J. Soilands as Treasurer, Murray Corrigan as Editor of ‘The Orchadian’ with Bert Cardwell, Bob Napier and Eric Gordon as Councillors.

During the next few years, Bill travelled around Australia encouraging growers to form local groups in their own regions. The first ANOS group formed was Newcastle on 14th February, 1966 with Bill as President.

Bill is also remembered in several ANOS societies by a special award for Champion Species at shows. The Ira Butler Committee also instituted the annual ‘Bill Murdoch Trophy’ for the best Champion Species from all orchid shows in Australia.

In 1987 he received the prestigious Award of Honour from The Australian Orchid Foundation.

Bill passed away on 24th July, 1989 aged 94. Bill Murdoch’s work and efforts will be remembered for all time.

A donation has been made to the Australian Orchid Trust Fund by the Councillors Australian Native Orchid Society, Nelson Bay NSW. 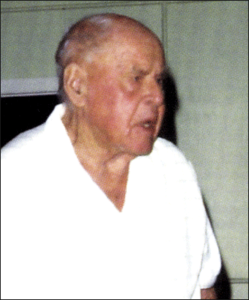 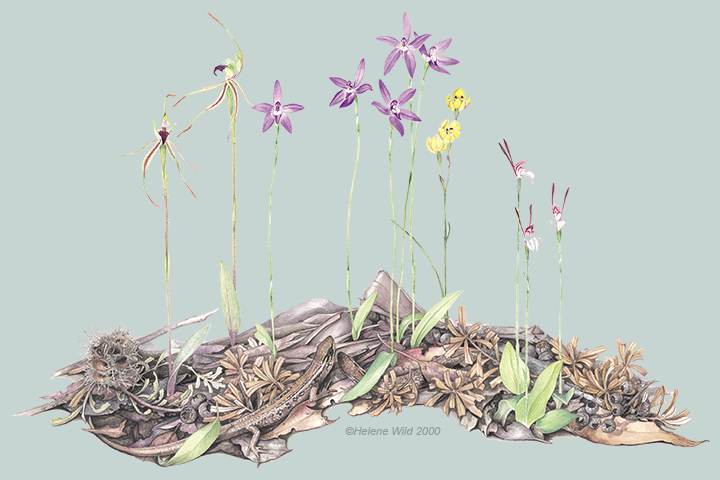